Kittens are so cute, don’t you agree?  There are many different Pet Cats Breeds and we’ll be going through a few of them here.

This is the pedigreed version of the traditional British domestic cat with a chunky body, dense coat and broad face.  The most famimlar is the ‘British Blue’ but it also has a range of other colors. (Source: British Shorthair, Wikipedia)

One of the most distinctly recognized breeds of Asian cat.  The Siamese became one of the most popular breeds in Europe and North America.  The carefully refined modern Siamese is characterized by blue almond-shaped eyes, triangular head, large ears, elongated, slender and muscular body and point coloration.  The Siamese is social, intellligent and playful right into adulthood. They tend to seek human interaction and like companionship of other cats. (Source: Siamese, Wikipedia)

These are considered to be the original breed of Persian cat before a variety was bred to have extreme features.  The appearance barely changed when compared to photos dating back to the late 1800s. (Source: Persian, Wikipedia)

One of the largest domesticated breed of cat.  It has a distinctive physical appearance and valuable hunting skills.  It’s one of the oldest natural breeds in North America and native to the state of Maine, where it is the official state cat.  It is a large and sociable cat and it’s nickname is the ‘gentle giant’.  It has a robust bone structure, rectangular body, a silky flowing coat and a long, busy tail.  It’s intelligent and playful and has a gentle personality. (Source: Maine Coon, Wikipedia)

With blue eyes and a distinct colorpoint coat, it is a large semi-longhair cat with a soft and silky coat.  It’s best known for its docile and placid temperament and affectionate nature. (Source: Ragdoll, Wikipedia)

This is a domestic cat descended from European cats brought to North America by early settlers to protect valuable cargo from mice and rats.  It’s one of the most popular breed of cat in the USA. (Source: American Shorthair, Wikipedia)

This is a short-haired cat with a tabby coat.  It is named after Abyssinia (now known as Ethiopia), the empire from which was first thought to have originated. (Source: Abyssinian Cat, Wikipedia) 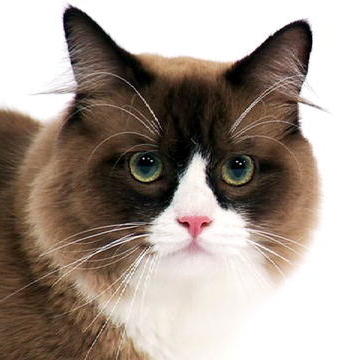 Watch the video below to learn about the different cat breeds 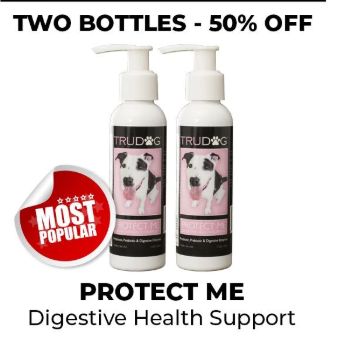 Constipation? Irritable Bowels? Diarrhea? Bloating? Did you know that bowel health is one of the top 10 reasons owners bring their pets to the vet for costly visits?
Protect Me Probiotic Gravy 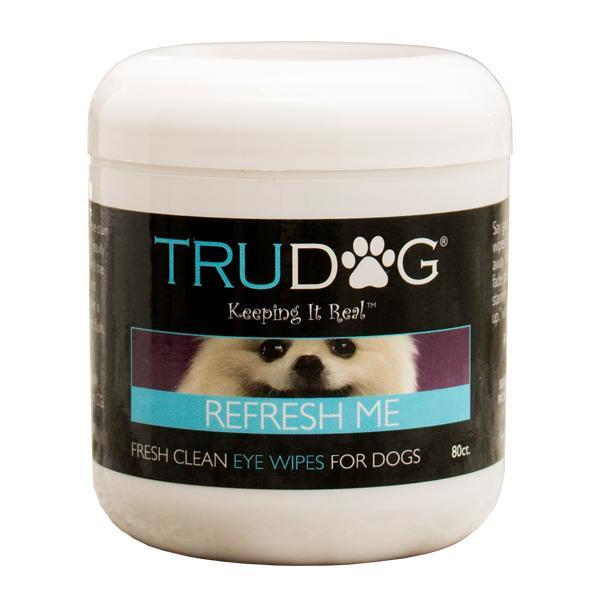 Say goodbye to tear stains with Refresh Me eye wipes. Fresh clean furry faces are only a wipe away. When used consistently Refresh Me can fade stubborn tear staining.
Refresh Me Eye Wipes 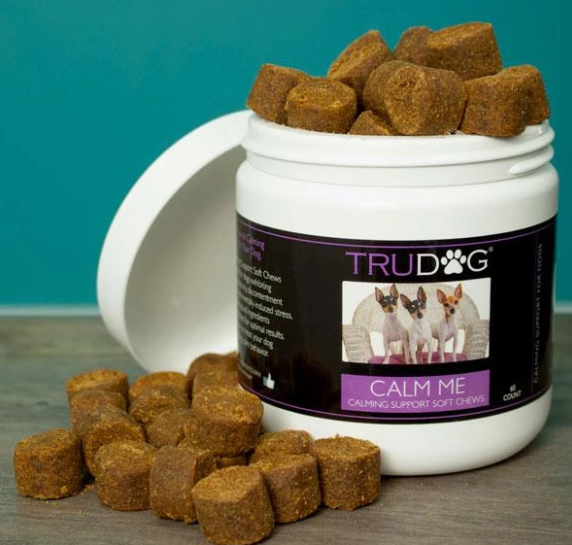 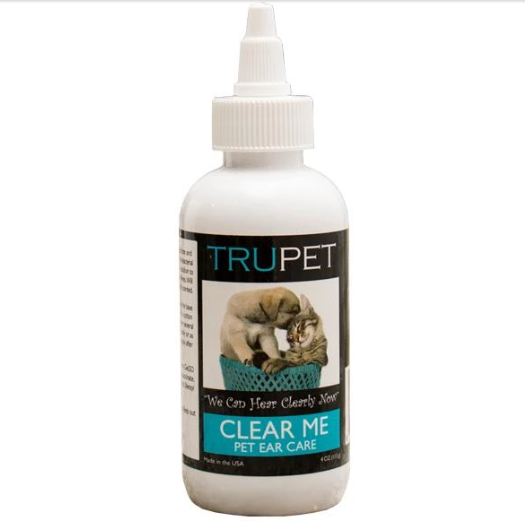 Now you can care for your dog’s ears at home and prevent some of the most common ear conditions through preventative care with CLEAR ME. It’s safe for all types of puppy ears!
Clear Me Ear Cleaner 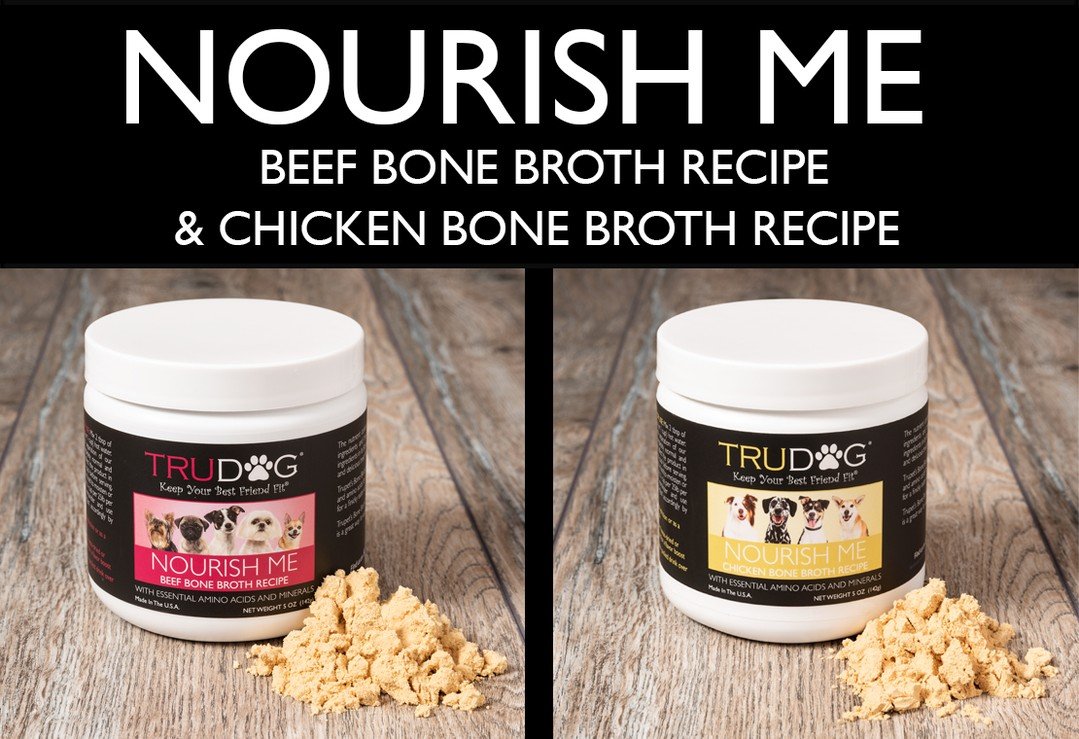 You may have heard of the benefits of bone broth for humans but did you know that providing bone broth for dogs can make a positive impact on your pup’s health as well?
Nourish Me Bone Broth for Dogs 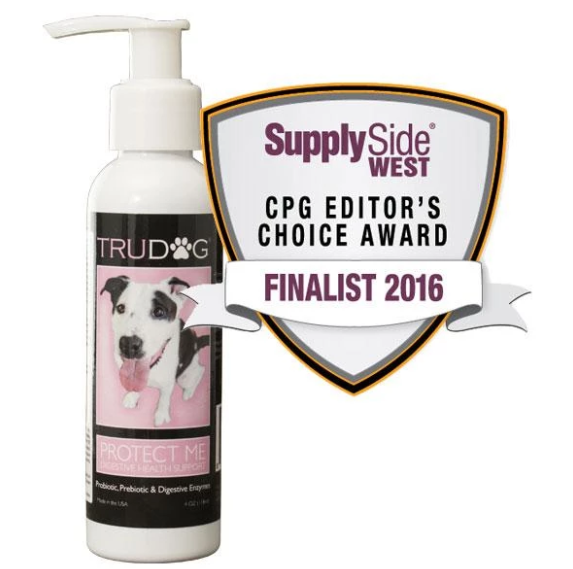 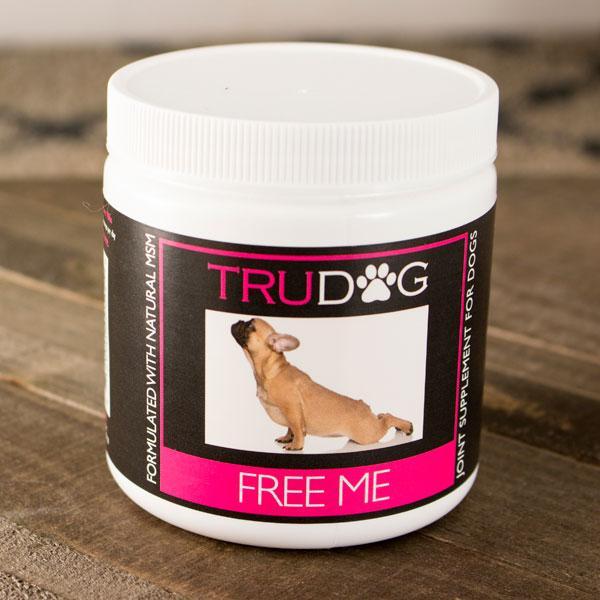 With natural Ingredients like BiovaPlex, Cetyl Myristoleate®, AstraGin®, and Astaxanthin® for healthy joint support. Free Me supplements are formulated without sugar, wheat, corn, or soy.
FREE ME Joint and Flexibility Daily Supplement Powder 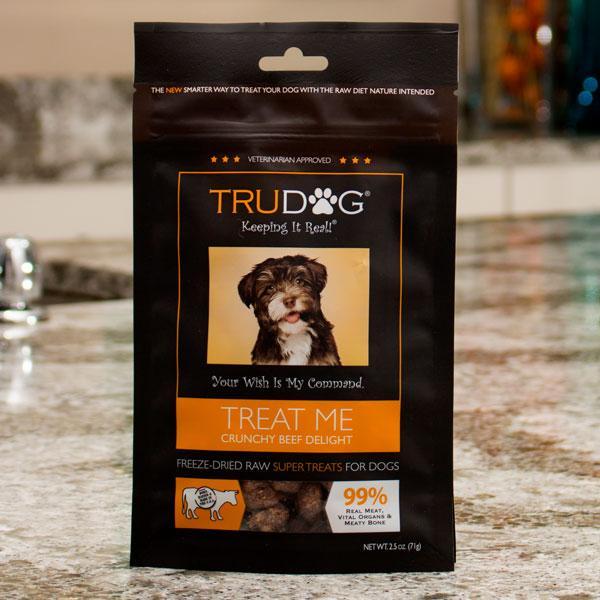 Certified beef, meaty bones, and whole organ meats, fortified with amino and omega-rich blood and fat. You will never find any grains, fillers, preservatives, or coloring in any of our products.
Treat Me Crunchy Beef Delight 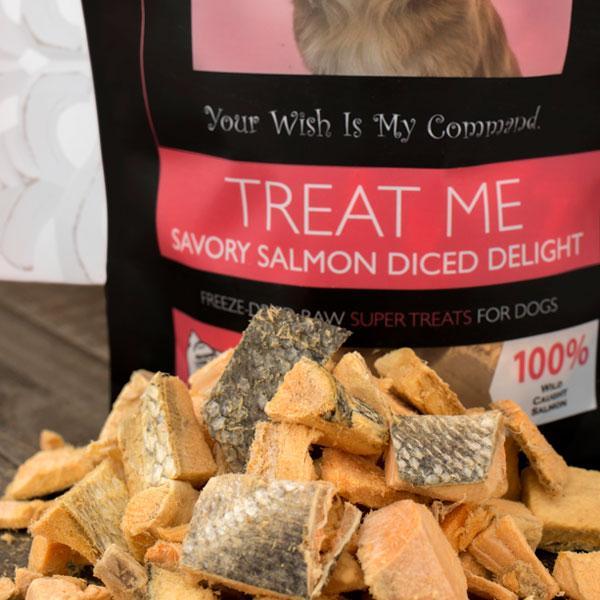 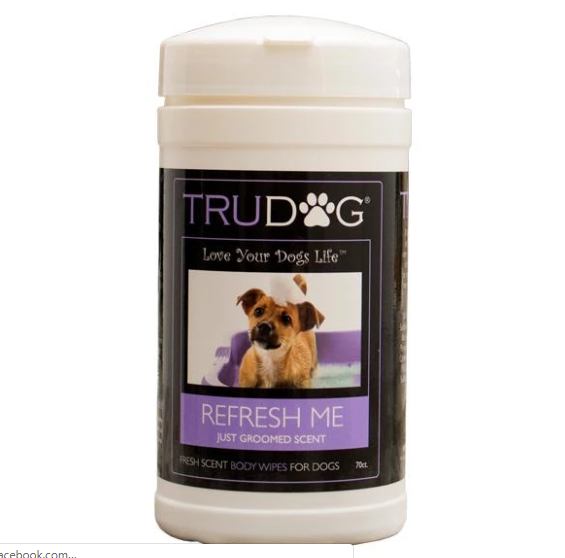 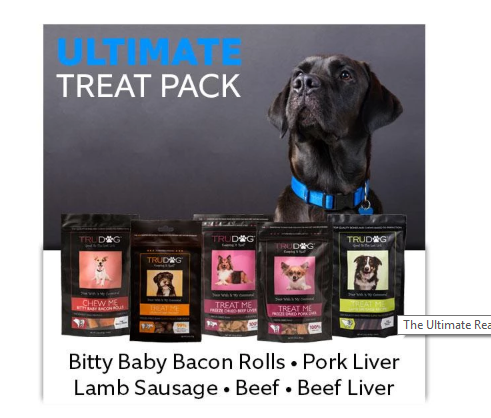 This is a great choice for those pups that are just too cute to say no to! Get a great deal on this package which includes every one of our wholesome and healthy freeze-dried real meat treats!
The Ultimate Real Meat Treat Me Package 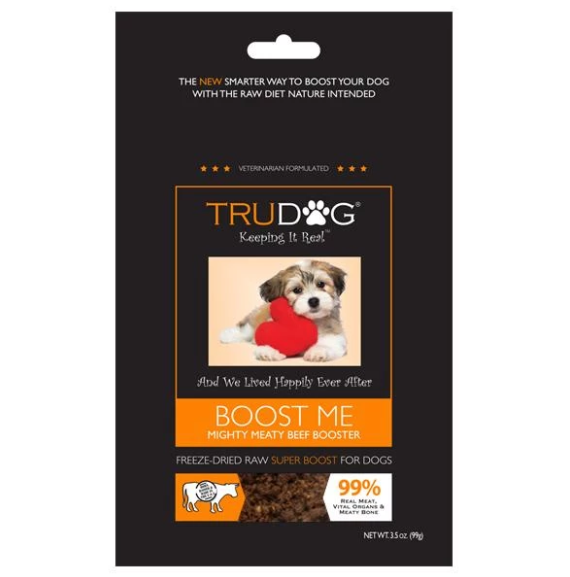 This is a versatile supplement that is packed with powerful nutrition. Contains ​raw ​beef muscle meat, vital beef organs, beef ​blood & bone, and a little herring oil to aid digestion.
Boost Me
breedscats 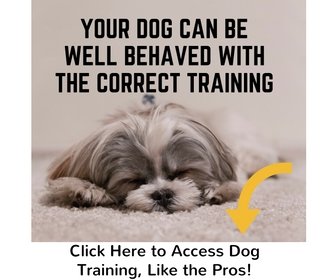