Fish as Pets – A Colorful Experience

Fish as Pets – A Colorful Experience

If you want something new for your house, think about fish and aquariums… big aquariums, because they go with these times’ fashion.

The little golden fish wondering alone around his bowl seems to be long forgotten. 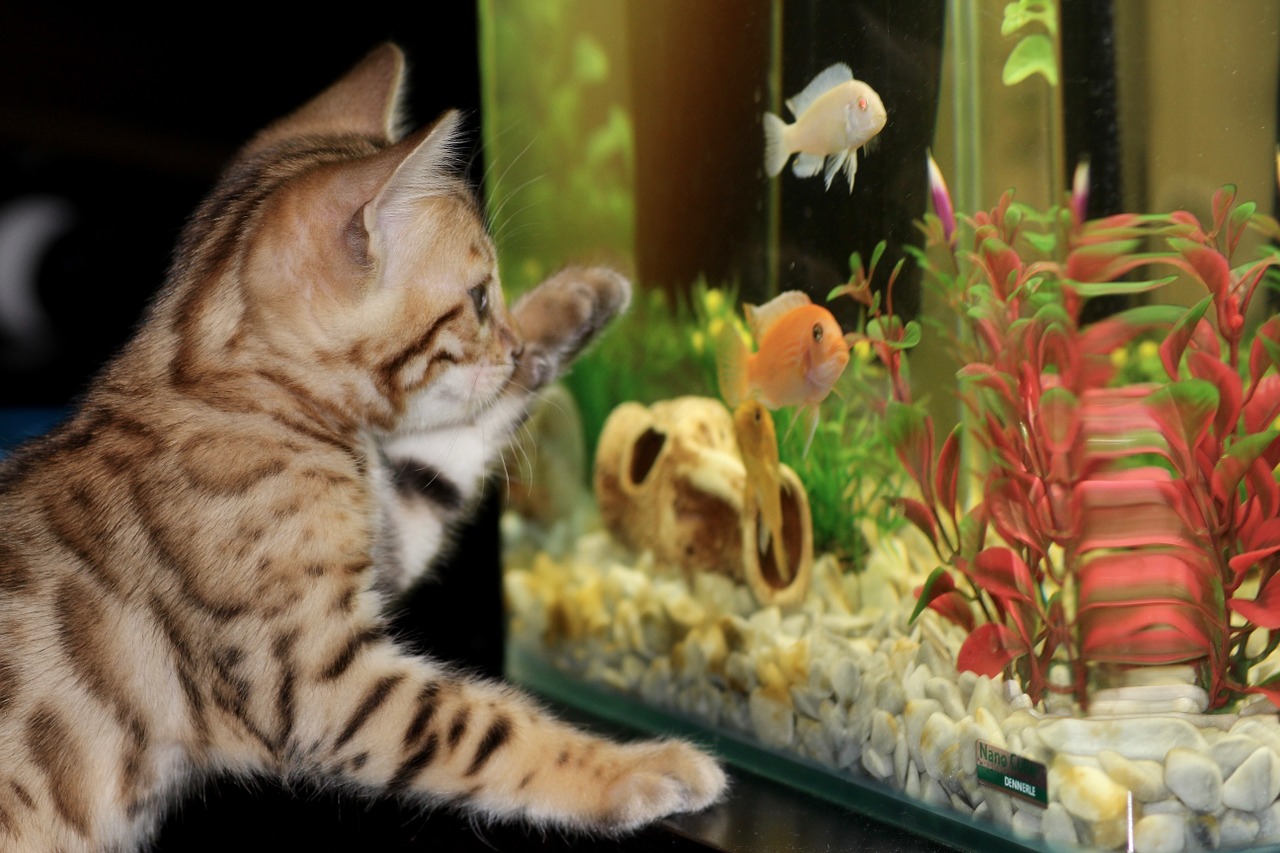 Instead of the little bowl, there are now huge aquariums, mounted on the walls or even enclosed in them, containing lots of colored fish, sand, lights, little stones and aquatic vegetation. Optionally you can choose a little castle of house to make the décor unique and fantasy-lie.

This idea has been adopted from restaurants, clubs or other public locations, but now it applies to homes of animal lovers, fish lovers especially.

They are going to need your full attention and care, they will totally depend on you. Here is some general advice, general because each species act differently and has different needs: 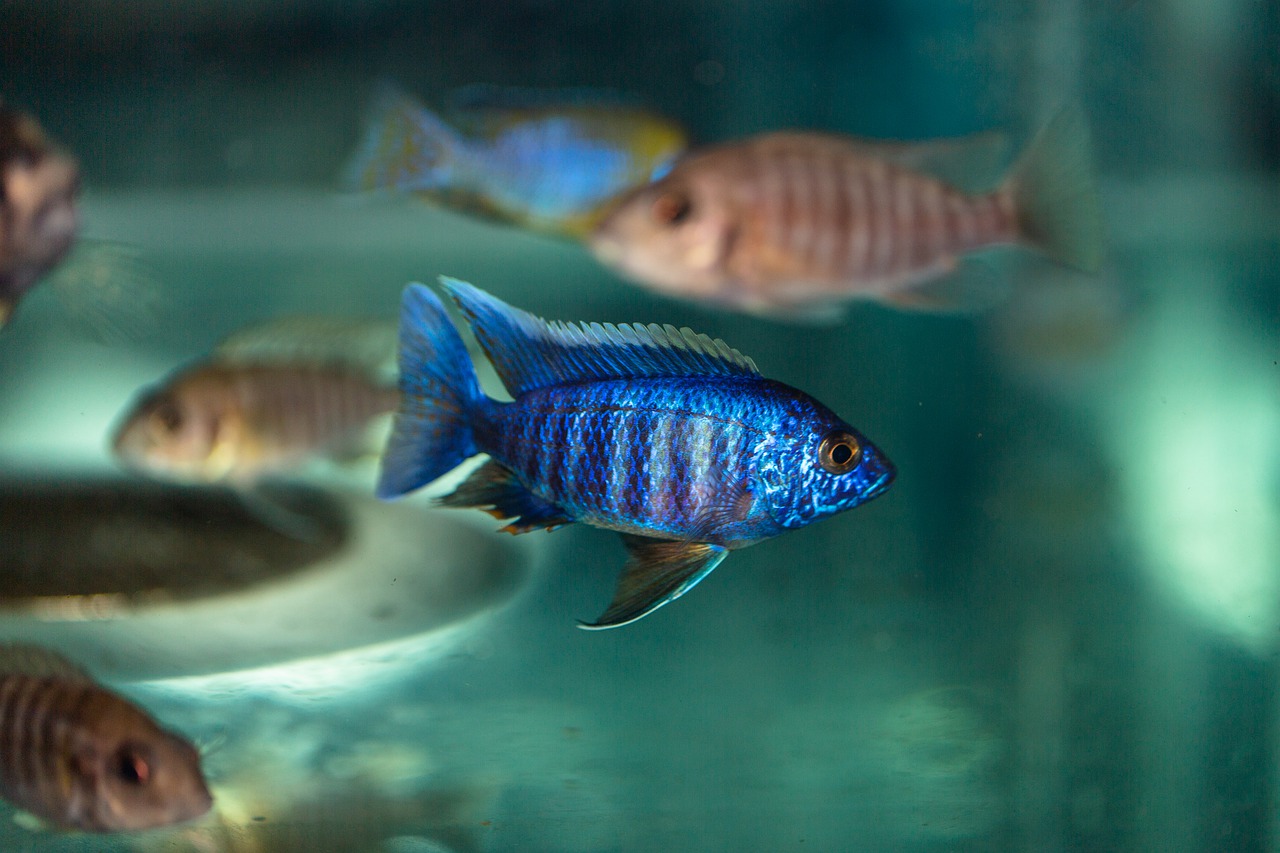 What do we need?

We need an aquarium, a thermometer, a heating system, a water filter, and plants to oxygenate the water, sand and little stones, and a source of light for the plants.

How do we actually do it?

Before placing the fish in the aquarium, the water needs to be left alone 24 hours and its temperature has to be of a minimum of 22-23 Celsius (it can differ for some species). The water is not changed all at the same time, it needs to be changes in several stages, 20% on each stage.

How do we feed fish?

Twice a day, we give them the dried food, the life food or the frozen one, depending on the species.

How do we treat sick fish?

The most common illness encountered amongst fish has as an exterior effect the apparition of some white pits on the flippers of the fish. In such situations, treatments are administrated in the aquarium to prevent the illness from spreading to the other fish too. For the right treatment, you have to go to a fish heath shop.

Another rule in fish illnesses of any type is to just raise the temperature of the water in the aquarium and to dissolve some salt in it. 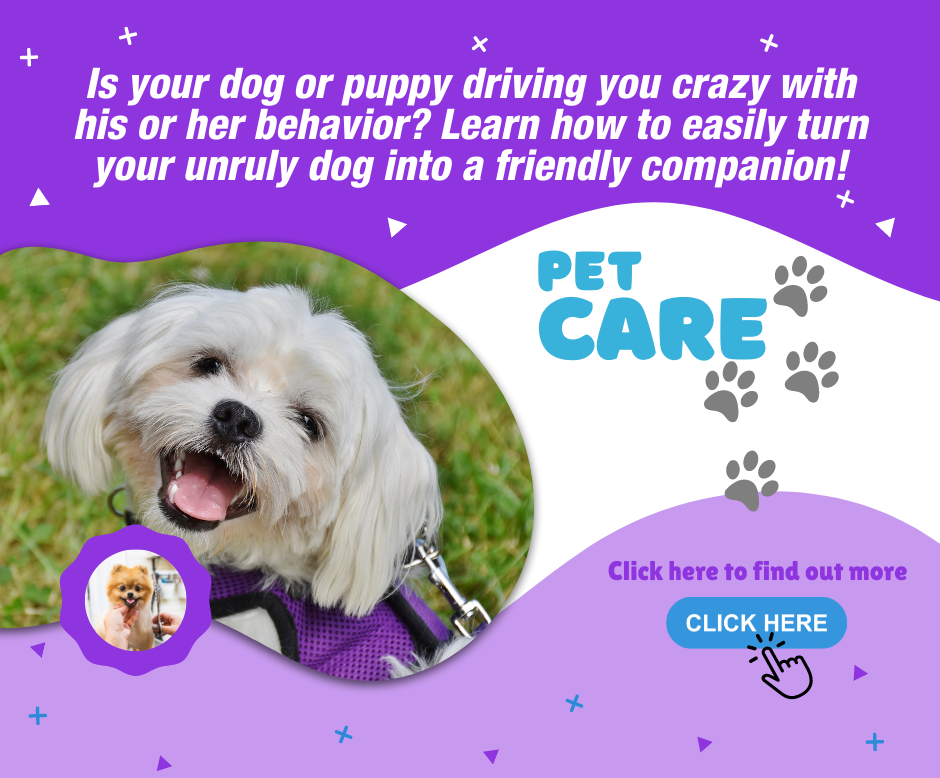 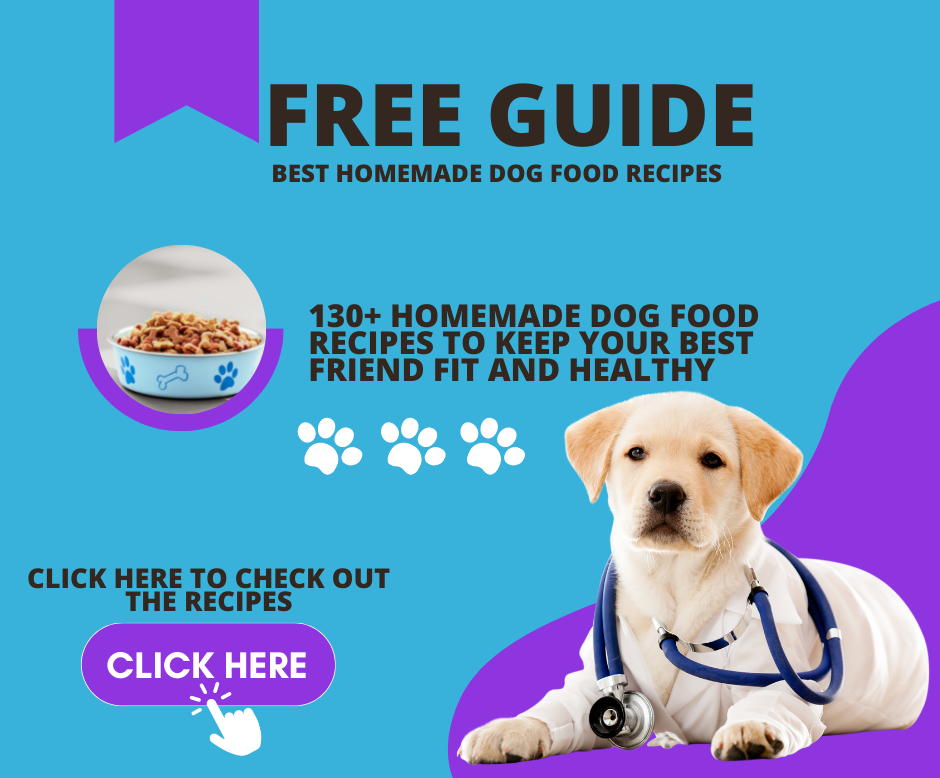 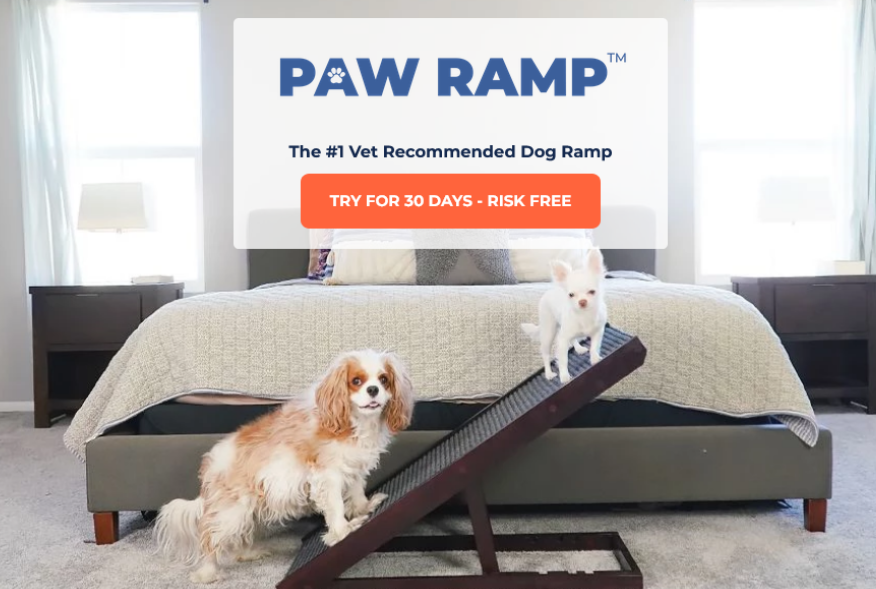